OTHER VS OTHERS VS ANOTHER

OTHER VS OTHERS VS ANOTHER 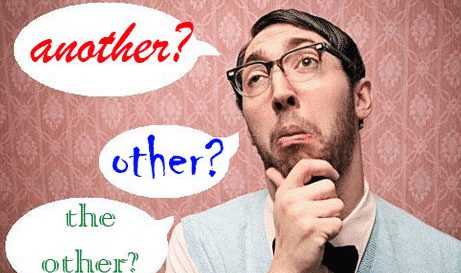 others (a pronoun to replace other + plural noun)

I need another cup. (cup is singular so we use another)

I need other cups. (cup is plural so we use other)

I need others. (refers to other cups)

The difference between OTHER, OTHERS and ANOTHERS in English

When to use OTHER

Other can be followed by a plural countable noun.

Have you got any other dresses, or are these the only ones?

Some days are sunny though other days can be very rainy.

I have invited some other people.

I can’t help you because I’m busy with other things.

Other can be placed before the pronoun “ones” when the meaning is clear from the text before it.

We don’t need those books, we need other ones. (= different books)

A: You can borrow my books if you like.

Note: you can say other one when it refers to wanting the alternative.

I don't want this one, I want the other one.

Others as a pronoun

Others replaces “other ones” or "other + plural noun".

Only others can be used as a pronoun and not other.

I don’t like these postcards. Let’s ask for others. (others = other postcards)

Some of the presidents arrived on Monday. Others arrived the following day.

What are the others doing tonight?

What is the difference between other and others?

Other is followed by a noun or a pronoun

Others is a pronoun and is NOT followed by a noun.

These shoes are too small. Do you have any other shoes?

These shoes are too small. Do you have any others? (no noun after others)

When to use ANOTHER

one more, an additional, an extra

a different one; an alternative one

Another is a determiner (and a qualifier) that goes before a singular countable noun or a pronoun.

Another can be followed by a singular countable noun.

He has bought another motorbike.

Don’t worry about the rain. We can go another day.

I think you should paint it another color.

We are having another baby.

Another can be placed before “one” when the meaning is clear from the text before it.

I have already eaten two sandwiches though now I want another one. (= an additional sandwich)

A: You can borrow more of these books if you like.

Another as a pronoun

Sometimes another is used as a pronoun.

I don’t like this room. Let’s ask for another. (another = another room)

Another can be used before a plural noun when there is a number before that noun or before phrases such as a couple of, a few etc.

In another 20 years my laptop is going to be obsolete.

I like this city so much that I’m going to spend another three days here.

We need another three teachers before classes begin.

He was given another couple of months to finish the sculpture.

Well guys. May what we shared to you be able to be useful for you. and if you wanna know more information about HEC1's programs and all of about English, you can contact us in this link. Thank you. 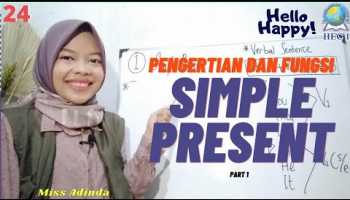 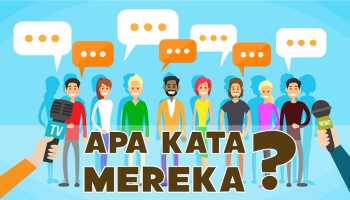 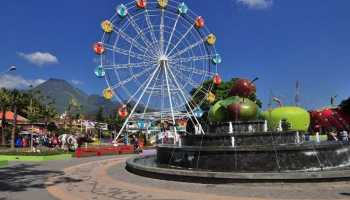