ENGLISH SILENT LETTER "K" AND "B"

ENGLISH SILENT LETTER "K" AND "B" Silent letters in English - The English language is full of words whose written form can be deceptive. Unlike a language like Spanish, in English we rarely sound out all the letters that we see.

The result is a series of words which are written in a way which seems very different from their sound. Lots of these strange ‘silent’ letters are due to the history of the English language.

Not only has it absorbed plenty of vocabulary from invaders, like French, Latin and Norse, but the eventual standardization of sounds in the English language has meant that certain words, whilst keeping their older forms of spelling, have had their sounds refined and softened.

Here we take a look at some common words with silent letters, and how to pronounce them.

The silent K: You need to know

The ‘k’ in English is traditionally a hard-sounding vowel ‘cah’ or ‘kah’, especially when it’s at the end of a word: back, for instance.

However, when the letter ‘k’ precedes the letter ‘n’ at the start of a word, it falls silent; such as ‘know’. Know’ is interesting, because even though the ‘k’ is silent (we don’t say ‘cah-noh’), it is not pronounced the same way as ‘now’.

‘Know’ = noh. ‘Now’ = naow. Here’s a few words which have a silent k at the start and a hard k later on: knock, knack, knapsack, knickers, knuckle.

The silent b: A bomb with aplomb

There are plenty of words in the English language that smuggle in a ‘b’ where it’s not needed, supposedly.

The silent b, usually coming after an m, is not pronounced ‘b’ as it would normally be at the front of a word (‘boy’). However, as with most of these examples, it does soften and slightly elongate the word – so whereas ‘tomb’ would sound like ‘toh-m’ or the name ‘Tom’ is we just took out the b, ‘tomb’ is pronounced ‘tooh-m’.

Weel. You nead learn English more, guys? Yap. During staying at home, this time is good for you to begin studying English by online. You can visit our web to get more information about English material.

Thank you. Hopefully, it is usefull for us. Amin. 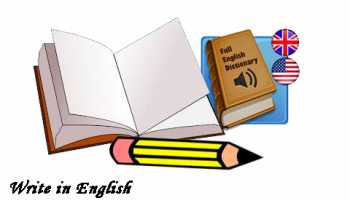 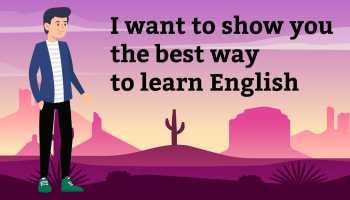